In Your Eyes, the newest standalone in the Man of the Month Series by #1 New York Times bestselling author J. Kenner, is LIVE! 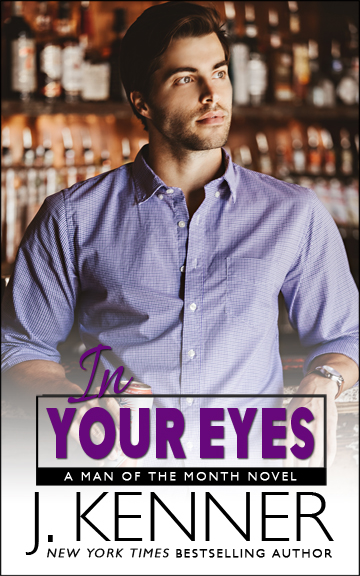 He’ll break any rule to claim her.

Billionaire bad boy Parker Manning buried his dark past beneath fast cars and faster women. With his chiseled good looks and Texas oil legacy, Parker’s used to laying claim to whatever—or whoever—he desires, and he’s never met a woman he couldn’t seduce into his bed.

Not, that is, until Megan Clark. Years ago, she flatly refused him. Now, she’s back—and she needs a favor. No way is Parker letting her get away again, and he conditions his agreement on one sensuous night with Megan in his bed and at his mercy.

He never expects to want more. To crave this woman who fascinates and challenges him. But he does, and now he’s determined to possess her.

But Megan’s a woman with secrets of her own, and if Parker wants to claim her, he’s going to have to conquer his past and show Megan his true heart.

Meet Mr. June. Summer’s heat has nothing on him.

Each book in the series is a STANDALONE novel with NO cliffhanger and a guaranteed HEA!

Who’s Your Man of the Month?

When a group of fiercely determined friends realize their beloved hang-out is in danger of closing, they take matters into their own hands to bring back customers lost to a competing bar. Fighting fire with a heat of their own, they double down with the broad shoulders, six-pack abs, and bare chests of dozens of hot, local guys who they cajole, prod, and coerce into auditioning for a Man of the Month calendar.

But it’s not just the fate of the bar that’s at stake. Because as things heat up, each of the men meets his match in this sexy, flirty, and compelling binge-read romance series of twelve novels releasing every other week from New York Times bestselling author J. Kenner.

These short and sweet books from J. Kenner are perfect when you only have a short time to read, but want to get a full story. This is book 6 in the series and focuses on Megan and Parker who were just adorable.

Megan and Parker have met before, but had to go their separate ways because of bad timing. When fate brings them together again they both take a chance. Parker was sweet, charming, and the ultimate gentleman. He might have been an extremely wealthy man, but he was very down to earth. Megan was a tenacious, go getter type who knew what she wanted. I admired her work ethic and her desire to own up to her mistakes.

This was a very well written story that focused on a different couple in there series. I loved getting to catch up with pervious characters as well as be introduced to future characters.

I recommend this book to those who love: Austin, tight knit friend groups, easy romance, and sweet couples with a side of hot. 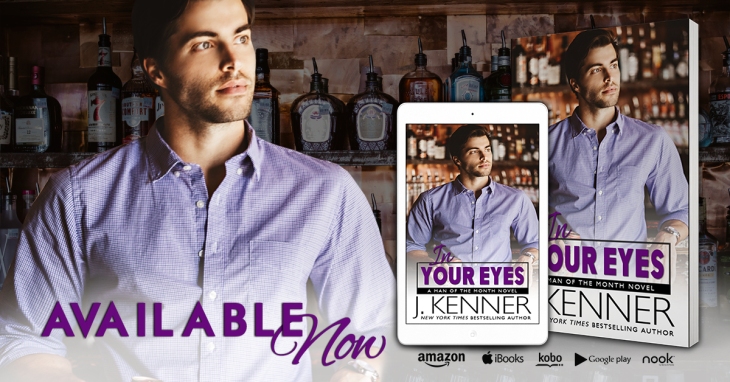 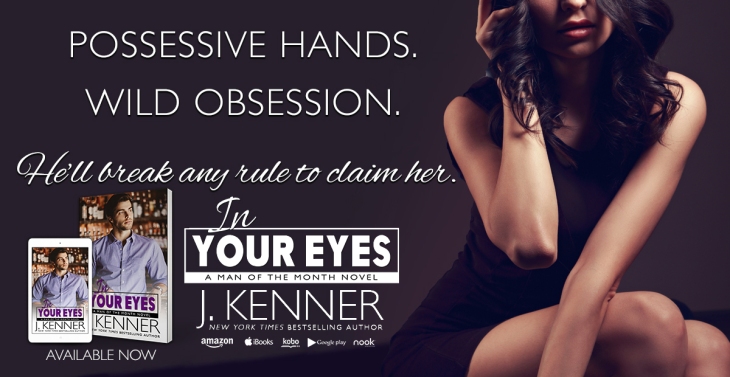 Start the Series of Standalones Today!

Her books have sold over three million copies and are published in over twenty languages.

In her previous career as an attorney, JK worked as a clerk on the Fifth Circuit Court of Appeals, and practiced primarily civil, entertainment and First Amendment litigation in Los Angeles and Irvine, California, as well as in Austin, Texas. She currently lives in Central Texas, with her husband, two daughters, and two rather spastic cats. 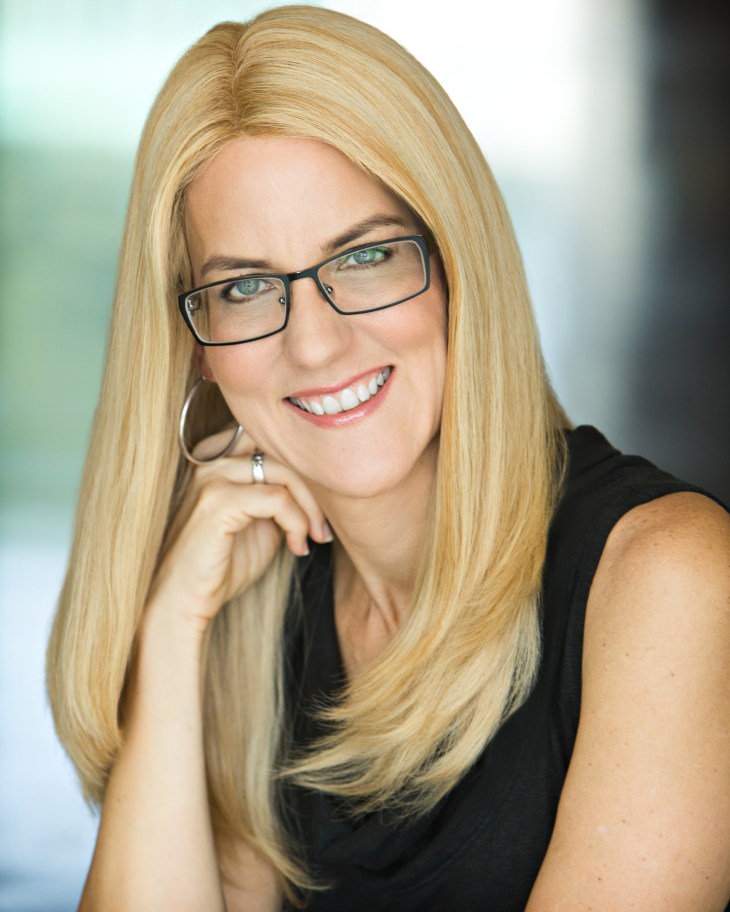