Mediator (INFP)  personalities are true idealists, always looking for the hint of good in even the worst of people and events, searching for ways to make things better. While they may be perceived as calm, reserved, or even shy, Mediators have an inner flame and passion that can truly shine. Comprising just 4% of the population, the risk of feeling misunderstood is unfortunately high for the Mediator personality type – but when they find like-minded people to spend their time with, the harmony they feel will be a fountain of joy and inspiration. (16 Personalities)

The Infernal Devices by Cassandra Clare

Tessa is the first character that built a home in my heart. I first connected with Tessa because she was idealistic (to a fault, overtrusting at times). She would try to find the good in someone even though they’d proven they were pretty much a trash person. Her heart is what ultimatly led her actions and in doing so, she wormed her way into mine. I love her so much that I named my car Tessa. I’m only picking one character per series, but William Herondale has also made himself comfortable in my heart.

Daughter of Smoke and Bone by Laini Taylor

Karou is a badass, but that’s not why I love her. I love her because of how fiercly she loves her family and friends. She has a small pool of people around her like many INFPs do so I understand why she holds the people she cares about so close to her heart. Her love of art also draws (haha, pun intended) her into my heart. Zuzana has also etched herself into my heat but like I said, I’m only going with one character per series.

Percy Jackson and the Olympians by Rick Riordan 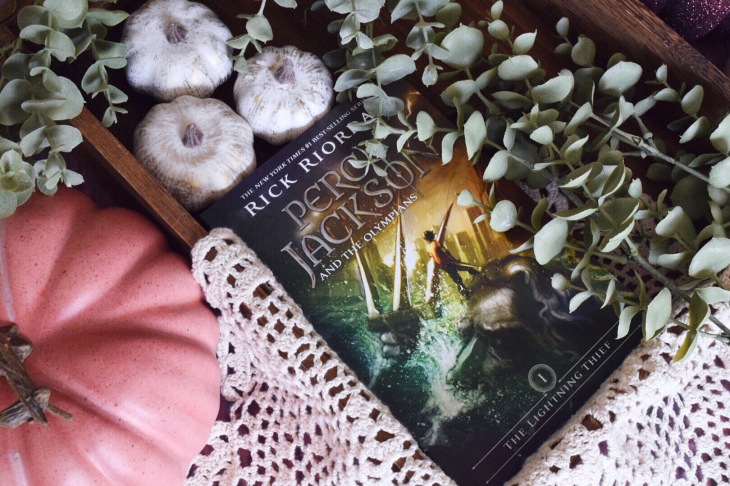 Percy tries to make things better for others and I love that about him. Even when it’s not overt and he seems to be acting selfishly, it still is overall a way to help others (most of the time). The connection he has with his friends is also a trait I admire as an INFP. I actually read Percy Jackson (and The Heroes of Olympus) for the first time within the past year but percy already has an indoor pool in my heart (get it? because he’s Posiden’s son?). 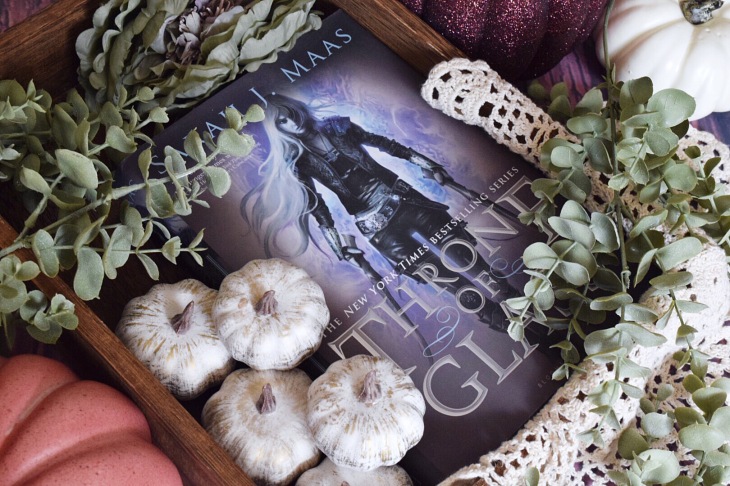 I was kind of shocked when I first found out that there were people out there that disliked Aelin because of her personality. Yeah, Aelin’s personality can be harsh but I see a lot of it as a facade to protect herself. The softer side that she shows to those she cares deeply about is what let her into my heart. Look no further than how much of a softy she gets when she’s with Fleetfoot. She has a hard exterier but she does anything she can to protect the ones she loves and that’s why draws me to her.

A Court of Mist and Fury by Sarah J. Maas

I really enjoyed Feyre’s character in A Court of Throns and Roses, but A Court of Mist and Fury is where her character wedged her way in my heart. I feel like she developed a lot and accepted who she was and what she’d gone through which I identified with as an INFP who loves to see self-expresion. One of my favorite feyre moments is when she feels free enough to paint again. She uses painting as an outlet like I use art and that is when she solidified herself as a favorite for me.

While writing this, I’ve noticed a theme emerge that might have actually gotten kind of redundent the more you read. I connect most with characters who connect with others in some way. The more emotion I can see from a character (even if it may not be overt), the more I love them. Like I said, some of this may have seemed like me saying the same thing over and over again and honestly, I agree. However, going into this, I didn’t realize that this was even why I loved these characters until I started writing and now I have an even deeper love for each and every one of these characters.